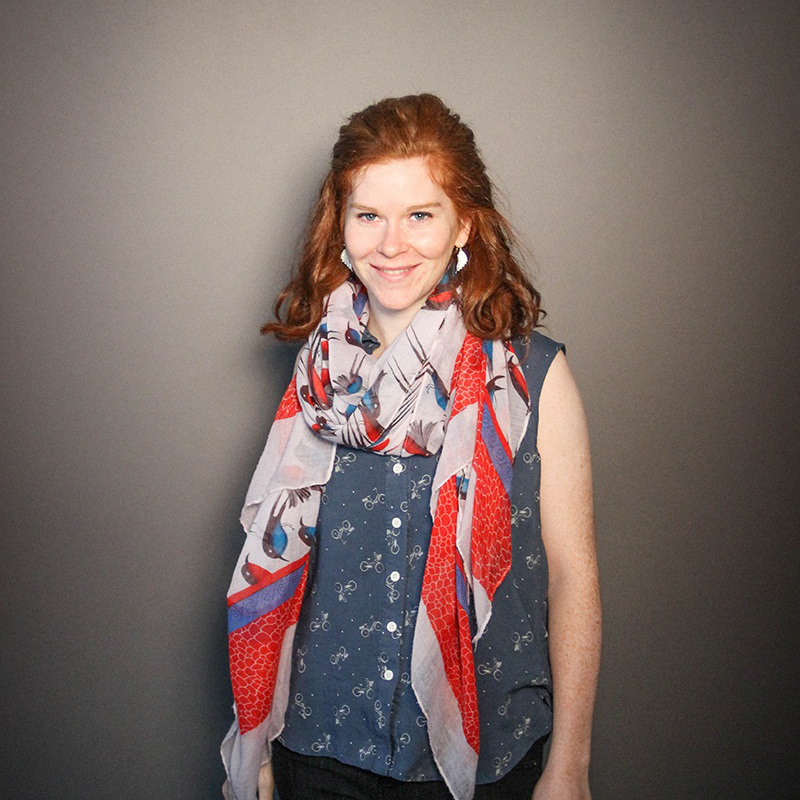 Hey, I'm Clara Alder and I do web stuff.

I am currently available for freelance or full-time work, remotely or in the Brighton area. Please get in touch!

I specialise in HTML, CSS/SASS and JS. I also have a background in game development and graphic design.

I've enjoyed attending Codebar—a non-profit initiative which runs programming workshops—for many years, both a student and as a tutor.

I've taken part in six game jams. The following are some of the games that I was involved in making:

An arcade box built to play 'Wave or Waive' and 'Mallardies'. Both games have the same unusual control scheme of one button per-person. This was built using an Arduino Leonardo clone and allows for three people to stand beside one another, each with their one button.

Below are some of the logos I have designed.

Click on the images below to view my other artwork.

This website was made with HTML, SASS and JS.